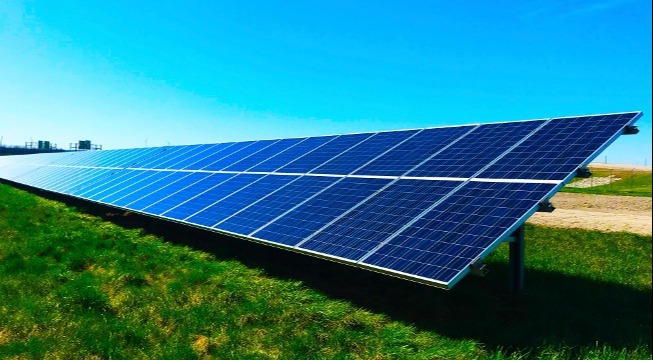 In fall 2020, Pachamama Alliance launched Game Changer Action Trainings, a series of programs and experiences designed to help participants develop the skills, tools, and resilience to bring local climate justice projects to fruition in their communities.

Since then, nearly 125 people have graduated from our Game Changer Action Training pilots and the results have been astounding.

Of participants who completed our Introduction to Community Climate Action pilot and survey,

We stay in touch with participants as they continue to work on their climate justice projects after the workshops conclude, to help guide and to cheer them on. Participants are engaged in projects including banning a new gas station from their community, educating local farmers about regenerative practices, and declaring a climate emergency in their city.

Using the tools learned in Pachamama Alliance’s programs, Carbon Neutral Indiana has so far recruited 120 households and 7 businesses in 26 of Indiana’s 92 counties to become carbon neutral, offsetting more than 3,000 metric tons of CO2 and averting nearly $750,000 in social damages.

Carbon Neutral Indiana even helped facilitate climate legislation at the Indiana Statehouse. The Republican supermajority heard testimony about facilitating voluntary carbon markets, and State Senator Sue Glick, Republican chair of the Senate Committee on Natural Resources, agreed to champion the legislation in the next session.

We hope to see more and more stories like Daniel’s coming from graduates of our Game Changer Action Trainings as we continue to develop and grow this offering.