A Mid-Year Update on the Work of Pachamama Alliance from CEO and Co-founder, Bill Twist

July 20, 2016 | By Mylie Thompson
Editor's Note: This is a special update from Pachamama Alliance CEO, Bill Twist, on our work with our indigenous partners in the Amazon rainforest of Ecuador and our work around the world.

We’re now halfway through 2016—our 20th year—and I wanted to share with you some of the highlights of 2016 so far, as well as some of Pachamama Alliance’s ambitions and hopes for the rest of the year, and beyond.

In early June the Achuar—our indigenous partners in the Ecuadorian Amazon—achieved a major breakthrough when they completed a three-day Congress for all 84 of their communities, attended by over 500 people. The Congress democratically elected new leaders for NAE—the Achuar governing federation. This is significant because for the past 9 months there have been two competing slates of leaders for NAE, one backed by the central government and pushing for oil development in their territory and one representing more traditional Achuar values. They now have leadership supported by all Achuar and grounded in traditional Achuar values. And—for the first time ever—a woman was elected to the important position of vice president. Resolving the internal split and acknowledging an increased role for women in their struggles to protect their territory are very good omens for what can now be accomplished. 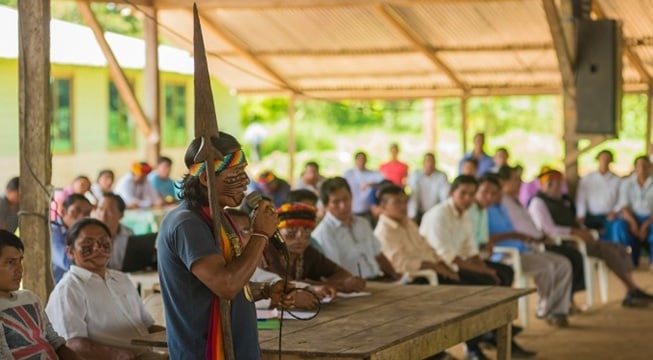 The Achuar Congress in June

With oil prices staying as low as they are, the drive behind the efforts to expand the oil frontier into new areas of the Amazon is waning. At the same time it is becoming increasingly clear that rainforest protection is a critical key element of any global efforts to combat global warming. International efforts are forming to insure the Amazon rainforest, one of the most important ecosystems on Earth, is protected. All of this opens an avenue now for us to start shifting our focus from resistance to actively building a strategy to insure that the Achuar territory and the entire south-central Amazon region of Ecuador is protected. We are now beginning to work with allies to develop plans to achieve some type of permanent protected status for this region. 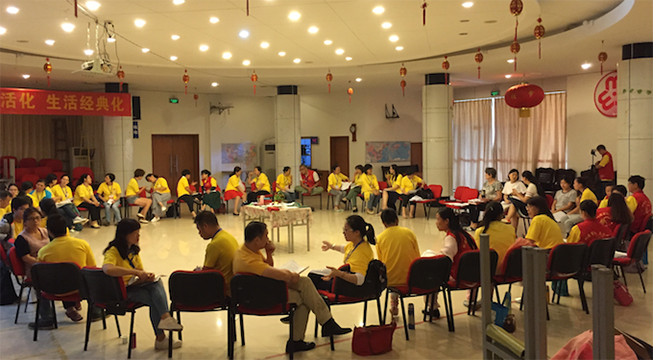 An Awakening the Dreamer Symposium in China 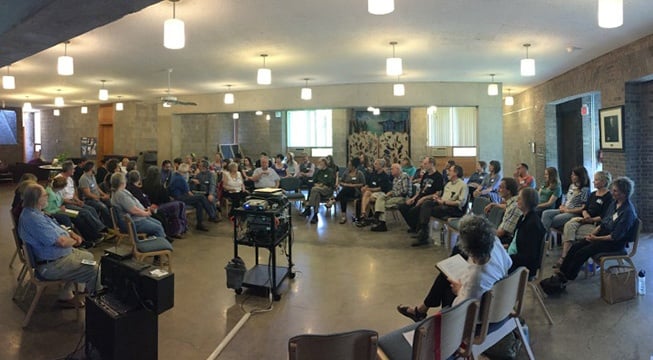 This year being our 20th anniversary year, the Pachamama Alliance is in robust and healthy shape and poised to launch ourselves powerfully into the next decade of our work. 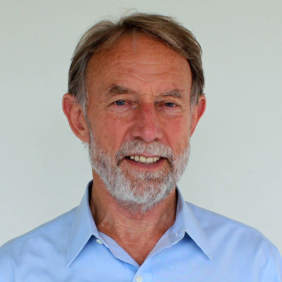