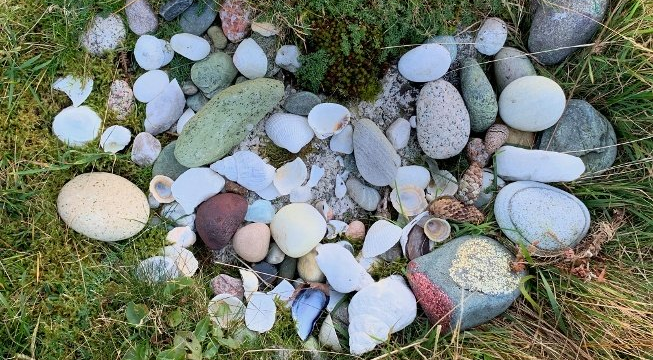 Pachamama Alliance Communities connect people locally and globally to inspire, educate, and empower each other as we build a movement working towards an environmentally sustainable, spiritually fulfilling, socially just human presence on this planet.

Through face-to-face meetings and digital collaboration, Communities support each other while working to transform people's relationships with themselves, with one another, and with the natural world.

In northeastern Scotland, the Findhorn intentional community works in co-creation with the intelligence of nature and takes inspired action towards their vision of a better world. The community hosts workshops, conferences, and events in line with that mission.

In five-and-a-half days, the Southern Oregon Community team led Pachamama Alliance's workshops: Reversing Global Warming: Introduction to Drawdown and Drawdown Solutions: Getting into Action, as well as Convener Trainings, where participants are trained to deliver these workshops.

Nine members of the Findhorn community from seven different countries participated in the trainings, and all of them pledged commitment to action. They made commitments to go on to host workshops in their own communities, translate the workshops into other languages, share the workshops with other organizations, and to take the workshops to schools.

And the Findhorn community committed to implementing solutions to global warming in their community including ensuring the efficiency of their wind-powered batteries and reducing food waste.

Cynthia Taylor reflected on the trip in this piece that she wrote for the Global Commons, Pachamama Alliance's online community. Read Cynthia’s story.

You can learn more about the work of the Findhorn Foundation by visiting: https://www.findhorn.org/.