Drawdown Initiative Convener Training: Taking on the Challenge of Reversing Global Warming Together 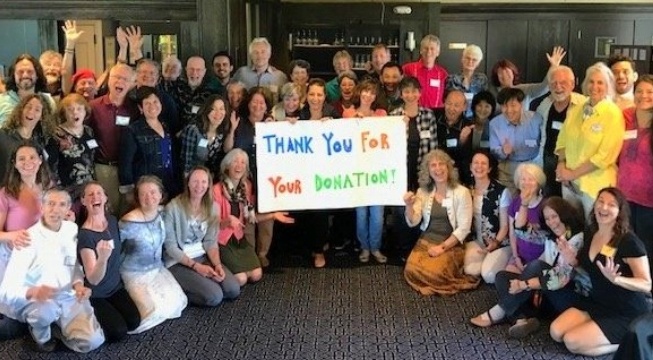 What is the Pachamama Alliance Drawdown Initiative? 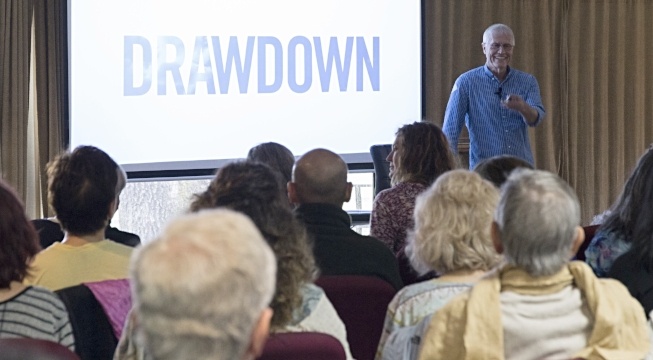 The first step of changing people's relationship to Global Warming happens in Reversing Global Warming: Introduction to Drawdown. The introduction is a two-hour, in-person experience that invites participants to truly see both the possibility of reversing global warming and their important role in changing the conversation from "game over" to "game on!"

The workshop is designed to be implementable by anyone, anywhere, with no formal training, simply by following the guidelines and utilizing the excellent resources and tools shared on the Pachamama Alliance Global Commons.

Many Conveners at the May 29 Training had already led at least one introductory workshop prior to the orientation, and received additional guidance on how to use the Global Commons resources and tools. 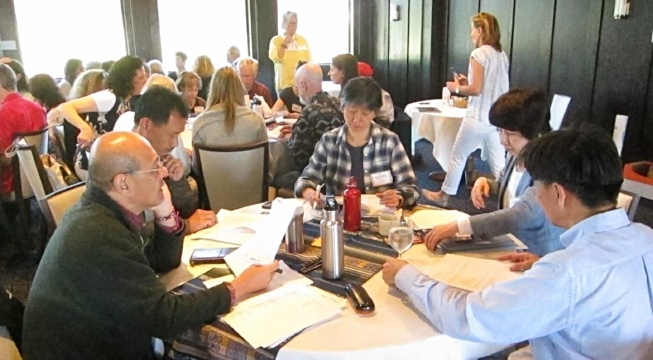 The May 29 Convener Orientation took place the day after the close of the 2018 Pachamama Alliance Global Gathering so that attendees of the Gathering could participate before returning home.

Global warming threatens all life on Earth, and must be addressed if we are truly committed to bringing forth an environmentally sustainable, spiritually fulfilling, socially just human presence on this planet.

Many people feel hopeless and resigned by the magnitude of this planetary crisis, and question whether there’s anything they, or any one person, can do to make a difference about it. Pachamama Alliance Drawdown Initiative workshops leave participants with a new way of seeing the problem, their role in addressing it, and inspired to get into action on this critical global issue.